Scott “Boca 45” Hendy is the Bristol UK beatsmith who’s been at the forefront of funky breakbeat music for well over a decade. With three solo artist albums in the bag (Pitch Sounds, Vertigo Sounds and Bombonera Sounds) dancefloor devastating collaborations with DJ Andy Smith as “Dynamo Productions”, and the recent “Beekeepers” project with rising star Parker, now has never been a better time to catch Boca 45 fever.

His love of funk, soul, psych, and hip-hop jumps out of anything he touches, and it’s easy to make comparisons to fellow sample-slayers like RJD2, DJ Format and DJ Shadow.

Pete Isaac is best known as the DJ promoter behind the seminal southwest club-night Jelly Jazz since January 1993, which saw its 25th Anniversary in 2018, a major milestone for any club night. In its early days during the height of the southwest’s rave culture, Jelly Jazz started out to provide a weekly diet of soul, funk, latin, hip hop and break-beat all with a jazz twist to them. The blend worked and the unpretentious, ‘sweat dripping off the walls’, ‘dance till you drop’ attitude and atmosphere driven relentlessly by the musical passion of resident DJ’s Pete Isaac and Griff soon became a major force in Southwest club-culture. Fairly soon Jelly Jazz developed an international reputation and was attracting the likes of Gilles Peterson, Norman Jay, Mr. Scruff, Quantic, Patrick Forge, Chris Goss, Andy Smith, Russ Dewbury, Rainer Truby, Jazzanova, and DJ Format as guest DJs.

‘Jelly Jazz has consistently been one of the best and most influential ‘left of centre’ club nights in the whole of the UK. I have the most respect and affection for a night that STILL continues to champion the best of the new skool whilst always acknowledging it’s proud jazz /funk and soul music heritage – I doff my hat to PETE ISAAC and every other great live act and DJ, who like me consider it a real privilege to have played the club over the last 20 years – RESPECT FOR THAT!!! here’s to another 20 Jelly-tastic years!!!…’ Norman Jay MBE 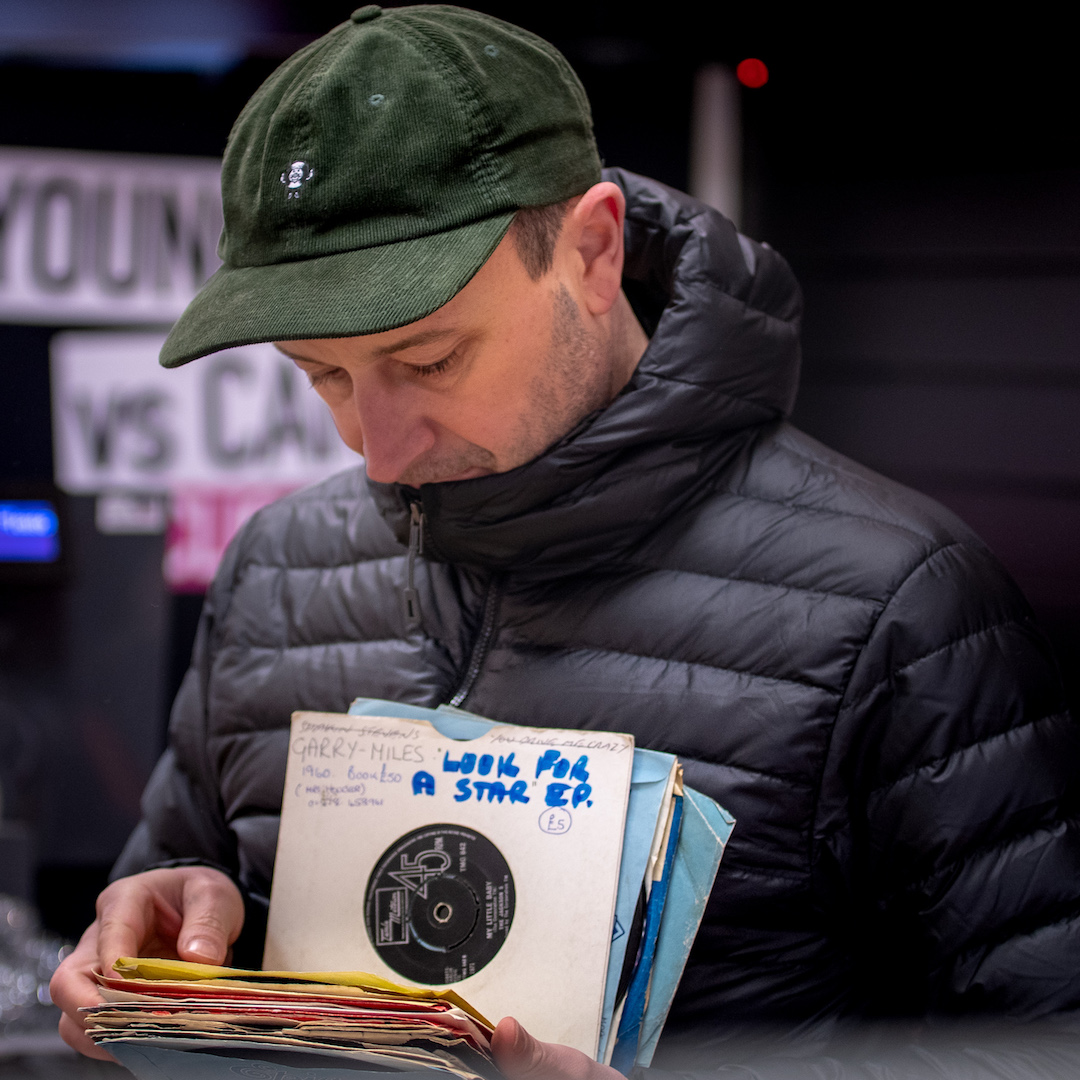 GET OUR MOOSLETTER & EXCLUSIVE OFFERS